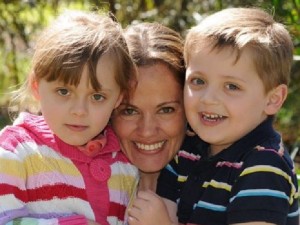 Maria Claudia Lutz, her husband Fernando Manrique, their children Elisa (11) and Martin (10), and the family dog were found gassed in their family home which appears to have been modified for the purpose by Mr Manrique over the weekend, modifications which would have apparently required significant planning..

Some sources report that Maria was potentially preparing to divorce Fernando or preparing to return to Colombia with the children to be close to family supports in Colombia given the specific high needs of both children. Mr Manrique apparently travelled extensively for work leaving Ms Lutz with sole responsibility for caring for their children in his absence, both of whom had high needs.

Police were apparently alerted after Maria and the children failed to attend school.

Our thoughts and condolences go to the family’s extended family & friends.

At the time of posting, 92% of the alleged killers of women in Australia in 2016 were male (61 of the total 66 alleged perpetrators), with 12 missing or dead women on the watch list. 95% of women were killed, where known, by male perpetrators (or male and female perpetrators).