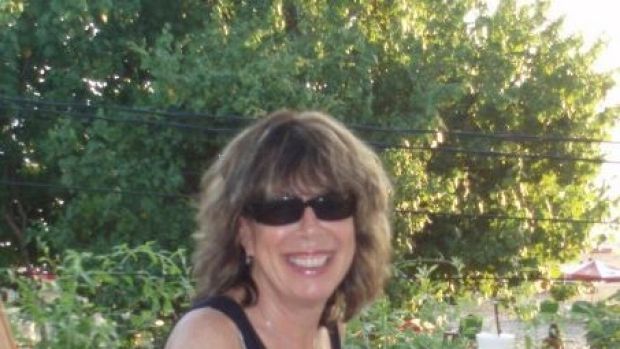 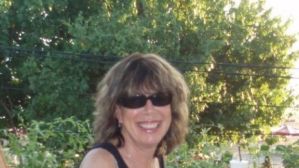 Weeks after the crash, Shaun Southern has been charged with murder, reckless driving and other crimes after allegedly killing Jenni Pratt, 61, and injuring her 54 year old passenger.

Shaun Southern was allegedly witnessed driving erratically before driving deliberately at oncoming traffic on the Bussel Highway in Capel, West Australia on 18 February 2017.

Shaun Southern was hospitalized following the crash and it was some weeks before he was charged, with police apparently unclear about whether he would ever be charged.

Our deepest condolences go to Jenni Pratt’s family and friends.