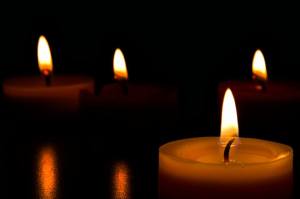 A 6th man is believed to be responsible for the death of a woman in Australia in 2017.

A 50yo woman was found with life threatening injuries at a unit in Main Road East, St Albans, Vic just before 12.30am February 2, 2017.

The victim, who has not yet been named, died on the way to hospital.

A report will be prepared for the coroner; Police said they are not searching for anyone else in relation to the incident.

Our deepest condolences go to the victim’s family and friends.