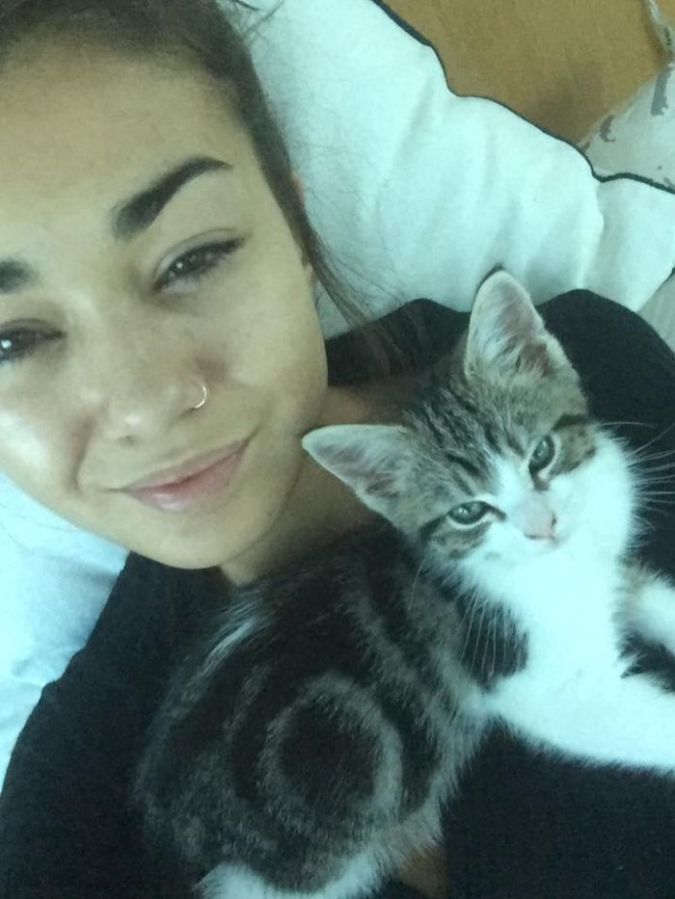 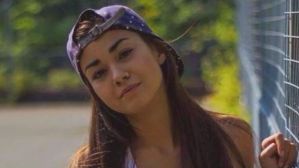 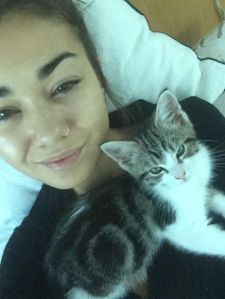 We are saddened to report the 42nd death of woman in Australia in 2016 by known or assumed male killers.

Mia Ayliffe-Chung, a 21 year old English tourist was stabbed near Townsville on 23 August 2015. Two men were also stabbed, apparently when intervening to defend Ms Ayliffe-Chung.  A dog was also stabbed to death in the attack.

A 29 year old French national was named by police as the alleged attacker in what is being reported as potentially motivated by an unrequited obsession with Ms Ayliffe-Chung.

UPDATE: Smail Ayad, a 29 year old French national, has been charged with Ms Ayliffe-Chung’s murder, as well as two counts of attempted murder, serious animal cruelty, and 12 counts of assault.

FURTHER UPDATE: Tom Jackson sustained such serious injuriesdefending Ms Ayliffe Chung that his family were forced to switch off his life support on 29 August 2016.

We send our deepest condolences to Ms Ayliffe-Chung’s friends and family, as well as those of Mr Jackson.