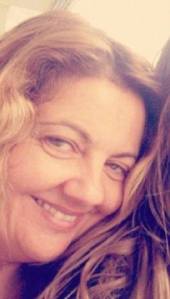 On the 24th April, Tina Kontozis, 51, was killed in NSW at a house in Beachcomber Avenue at Bundeena at around 3pm.

Emergency services swooped on a street in Sydney’s south after reports a woman had reportedly been beaten to death with a cricket bat and her son bashed unconscious following a domestic argument.

It’s believed the pair was attacked by a man, believed to be the woman’s ex-husband, who remains at large.

Police remain at the scene while a manhunt is under way in the area, which is bordered by national park. The injured man was taken to hospital by ambulance.

Ms Kontozis’ estranged partner, Stephen Boyd 51, was later arrested over and charged with her murder.