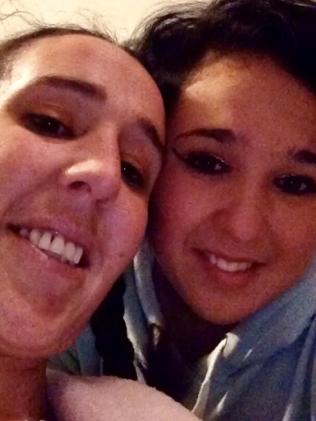 Darren Patrick Clover, 52, was charged with the murder of 32 year old Tanya Burmeister and her 15 year old daughter Zoe Burmeister and a third victim, known as ‘Bluey’.
It is alleged that on 1 March 2017 Darren Clover purchased petrol before deliberately setting light to the disused Kinnears Rope factory in Footscray, Victoria.
Darren Clover is believed to have owned the factory the three victims were known to be living in but no motive for the alleged murders has yet been publicised.

Our deepest condolences go to Tanya and Zoe Burmeister’s family and friends, as well as those of the third victim.