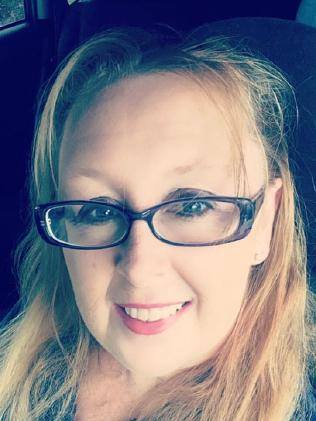 A fifth man is responsible for the death of a woman in Australia in 2017.

Mr Bradford murdered Teresa in front of their children before killing himself. He had been freed on bail on serious domestic violence charges just two weeks before.

He had been charged with four domestic violence offences including choking, assault occasioning bodily harm, deprivation of liberty and common assault and was to have faced a committal hearing in March.

Teresa was a mother of 4 children, three of whom ran to a neighbour’s home to raise the alarm.

Our hearts are with Teresa’s beloved children, extended family & friends at this horribly sad time.