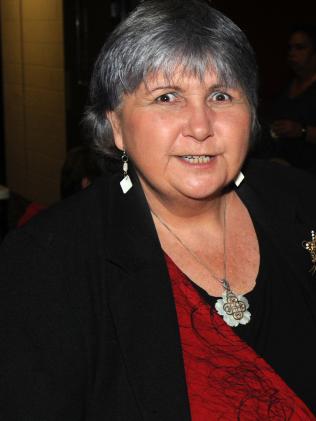 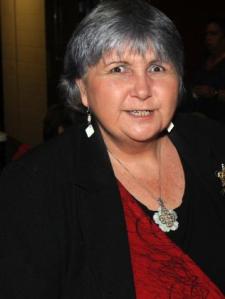 We are sad to report the death of the 63rd woman from known or presumed male violence.
James Ray Samuel Mabo, 19, was charged with the murder of Rosemary Russo, 59.
After hearing a disturbance at her Deeragun home shortly after midnight on 8th December 2016, neighbours called police assistance before attempting to help her.
The brutal attack, allegedly carried out by James Mabo, left her with such severe facial injuries that she died at the scene, traumatising neighbours who tried to save her.  Items possibly related to the attack were found in nearby long grass although police have since noted that it is possible that no weapons were involved in the savage attack.
Rosemary was a well known member of the community, running a child care centre from her home.
We extend our condolences to Rosemary’s friends and family.

At the time of posting, 92% of the alleged killers of women in Australia in 2016 were male (69 of the total 75 alleged perpetrators), with 13 missing or dead women on the watch list. 94% of women were killed, where known, by male perpetrators (or male and female perpetrators).